Born in Sweden, Frank af Petersens has travelled extensively in Asia, Africa and the Middle East. He has lived for three years in Somalia, three years in Afghanistan, extended periods over a total of six years in Yemen and Libya, as well as five years in France.

Since 2008, Frank af Petersens has worked as a volunteer photographer for Elephant Crisis Fund, Save The Elephants, Wildlife Conservation Network and African Parks in support of their programs to stop elephant and rhino poaching in Africa. He has donated images to several other conservation organizations, including Leonardo DiCaprio Foundation, Wildhood Foundation,Tsavo Trust, International Anti Poaching Foundation, The Thin Green Line Foundation, The Perfect World Foundation, and Save The Rhino International for awareness and fundraising campaigns.

In 2018, Frank af Petersens was awarded a grant by HM King Carl XVI Gustaf of Sweden in recognition of his work to preserve Africa's wildlife.

Save The Rhino Fundraising Gala, Göteborg

Volunteer photographer for Tsavo Trust and Save The Elephants in southern Kenya. Donated images for websites, fundraising presentations and social media.

Donated images to Save The Rhino International for websites and printed materials.

Volunteer photographer for Save The Elephants in Samburu, northern Kenya. Created a new image bank for marketing, media contacts, fund-raising and research.

Donated images to Thin Green Line Foundation for PR and fundraising use. TGLF supports wildlife rangers working in national parks and private conservancies with training and equipment, and provides financial assistance to the families of rangers killed in the line of duty.

Donated images and a framed limited edition print to the Save The Rhino conference and fund-raising gala in Sweden, hosted by A Perfect World Foundation.

Selected by a jury to exhibit images at a fundraising event held in Los Angeles to benefit The Elephant Crisis Fund. The event was hosted by Erica Beeney & Rupert Wyatt, and co-hosted by the Leonardo DiCaprio Foundation, Mark Wahlberg, Save The Elephants and Wildlife Conservation Network. The event raised over $ 2 million.

Volunteer photographer for the International Anti-Poaching Foundation in Zimbabwe to document their work with anti-poaching training for game scouts and rangers from many different countries. IAPF currently manages a team of rangers in a private game reserve in the middle of a poaching ’hot-zone’ in Zimbabwe, protecting a group of breeding black rhinos.

Campaign in support of Social Initiative, a not-for-profit organisation channelling donations from individuals and corporations to selected projects focused on vulnerable children and young adults in Uganda, India and Latvia.

Fund-raising auction for the benefit of Stockholms Stadsmission, in support of the homeless and disadvantaged in Stockholm. 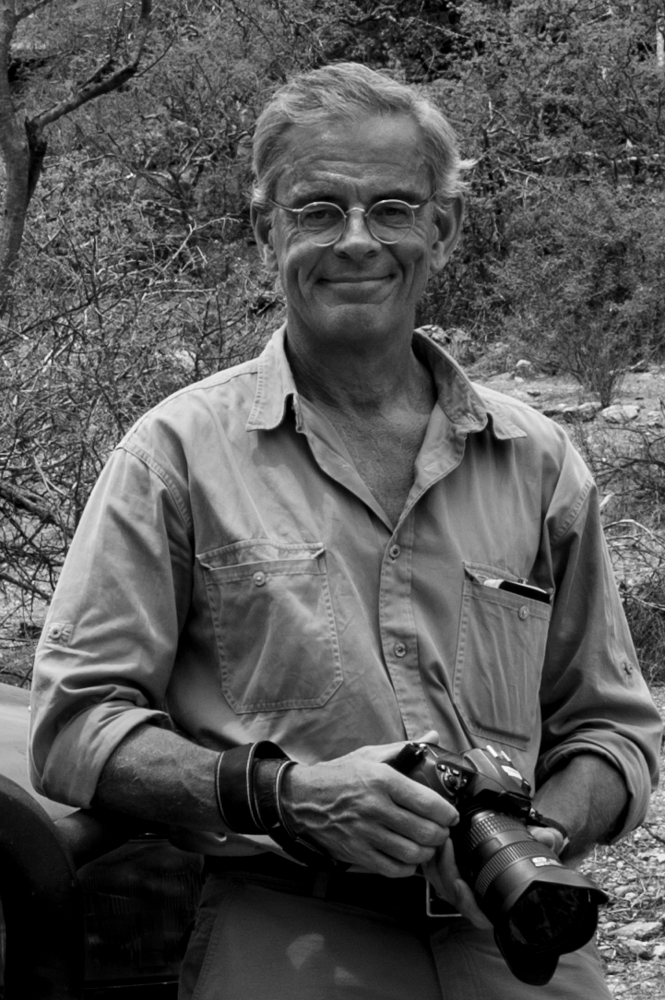 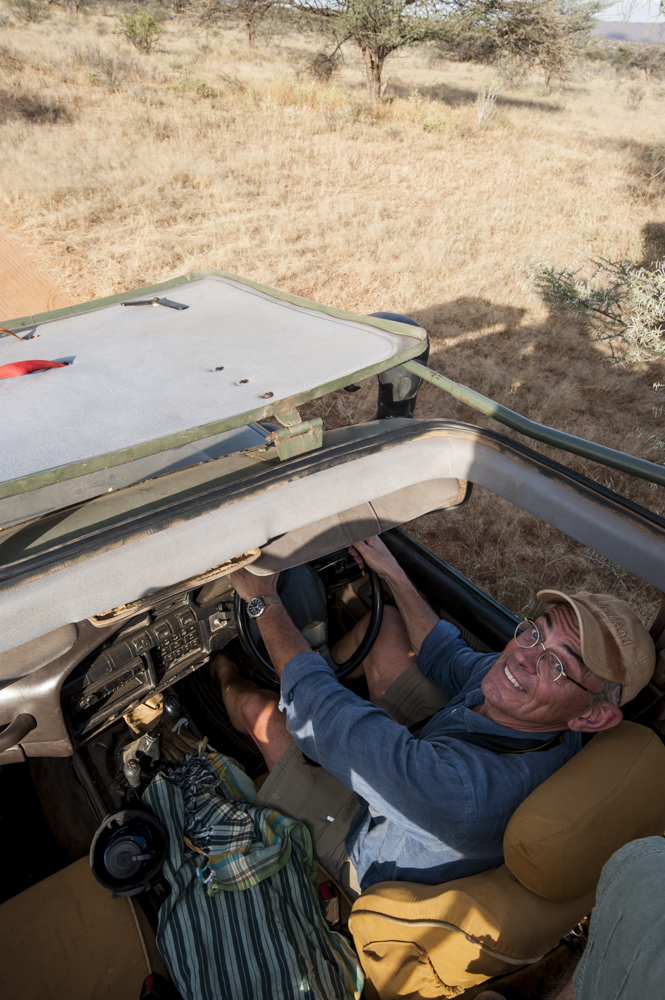