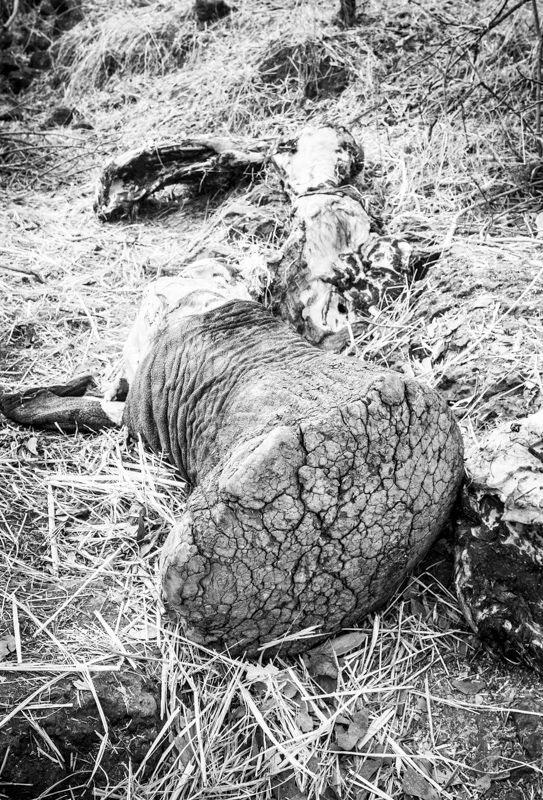 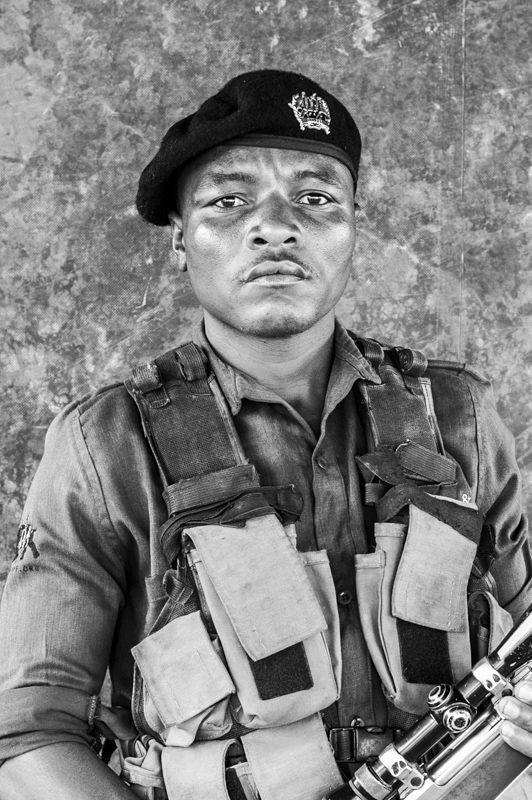 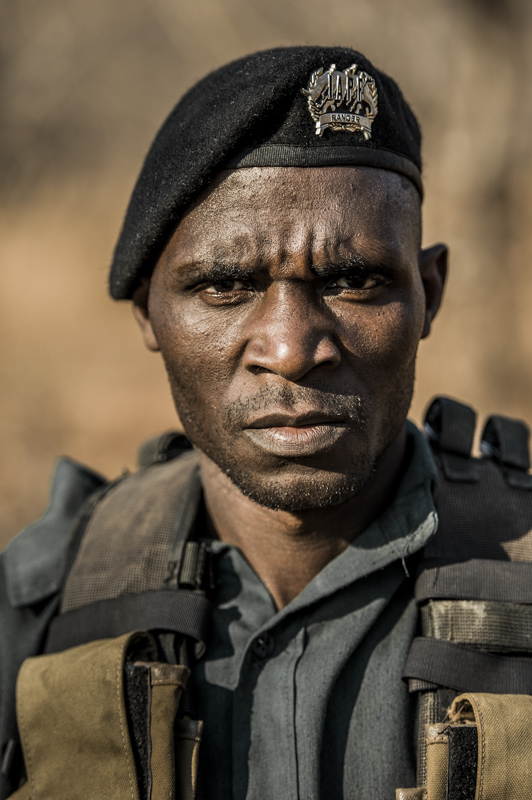 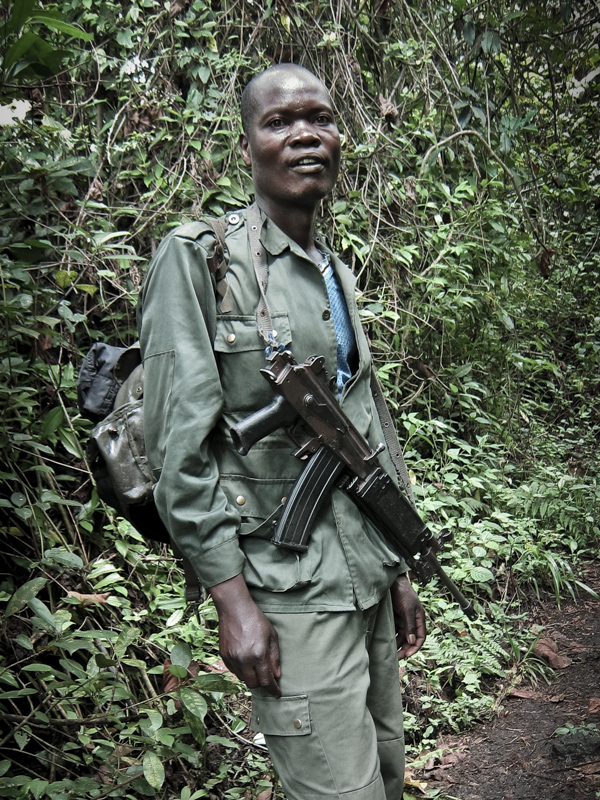 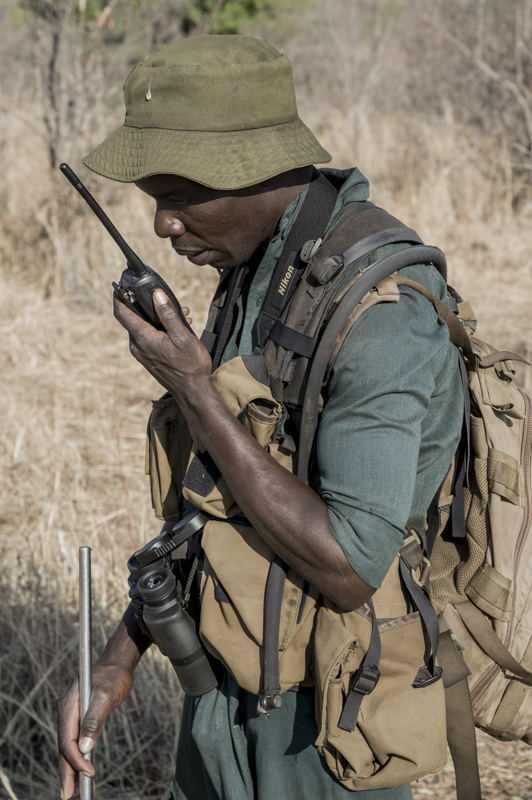 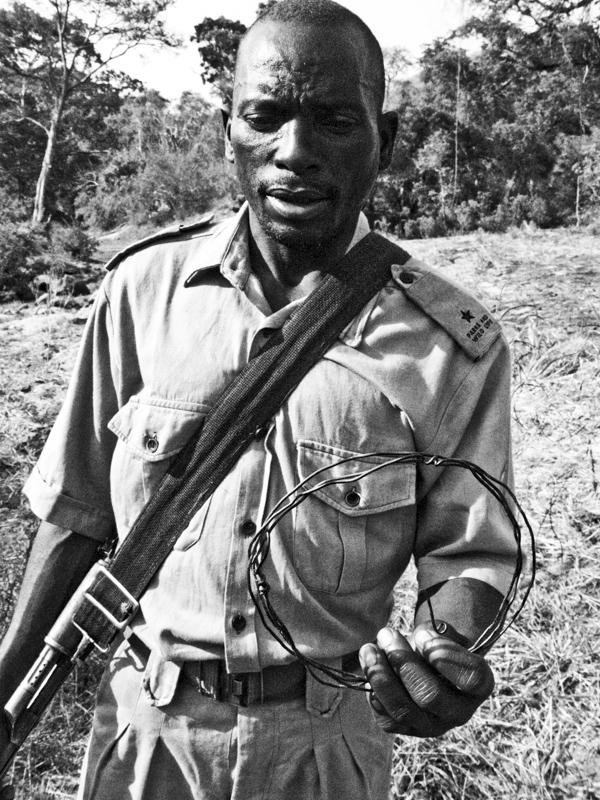 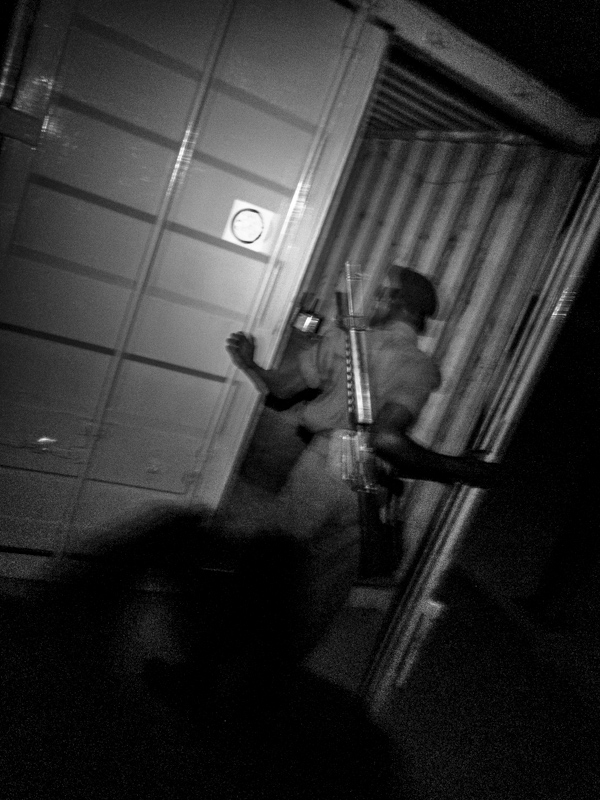 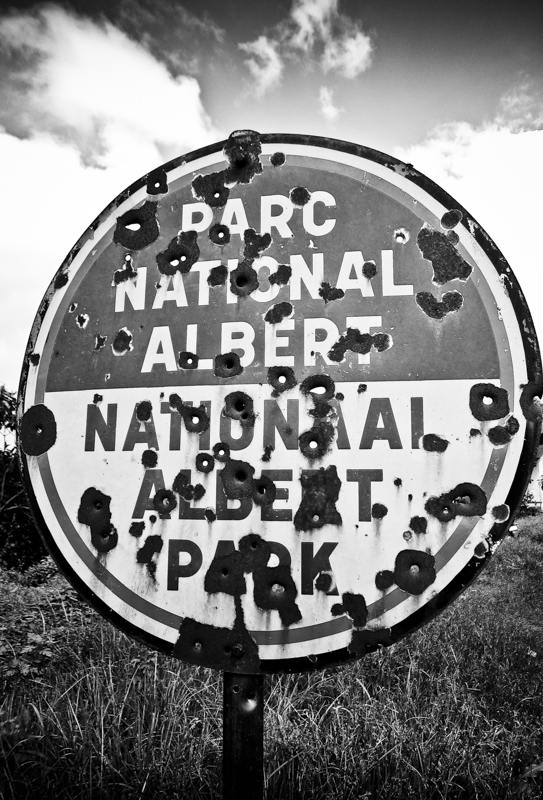 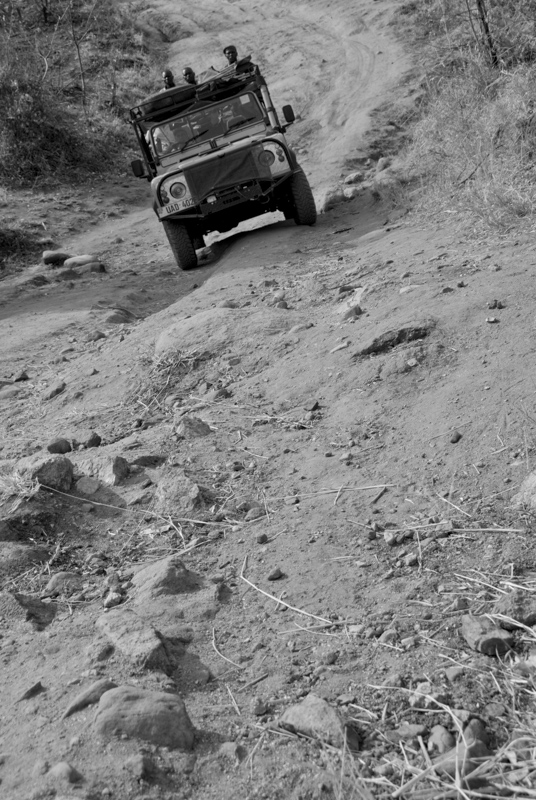 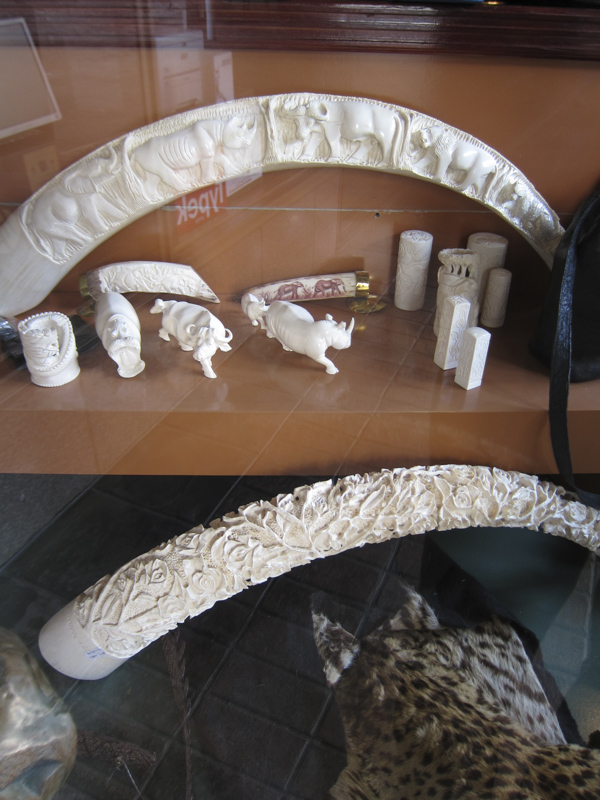 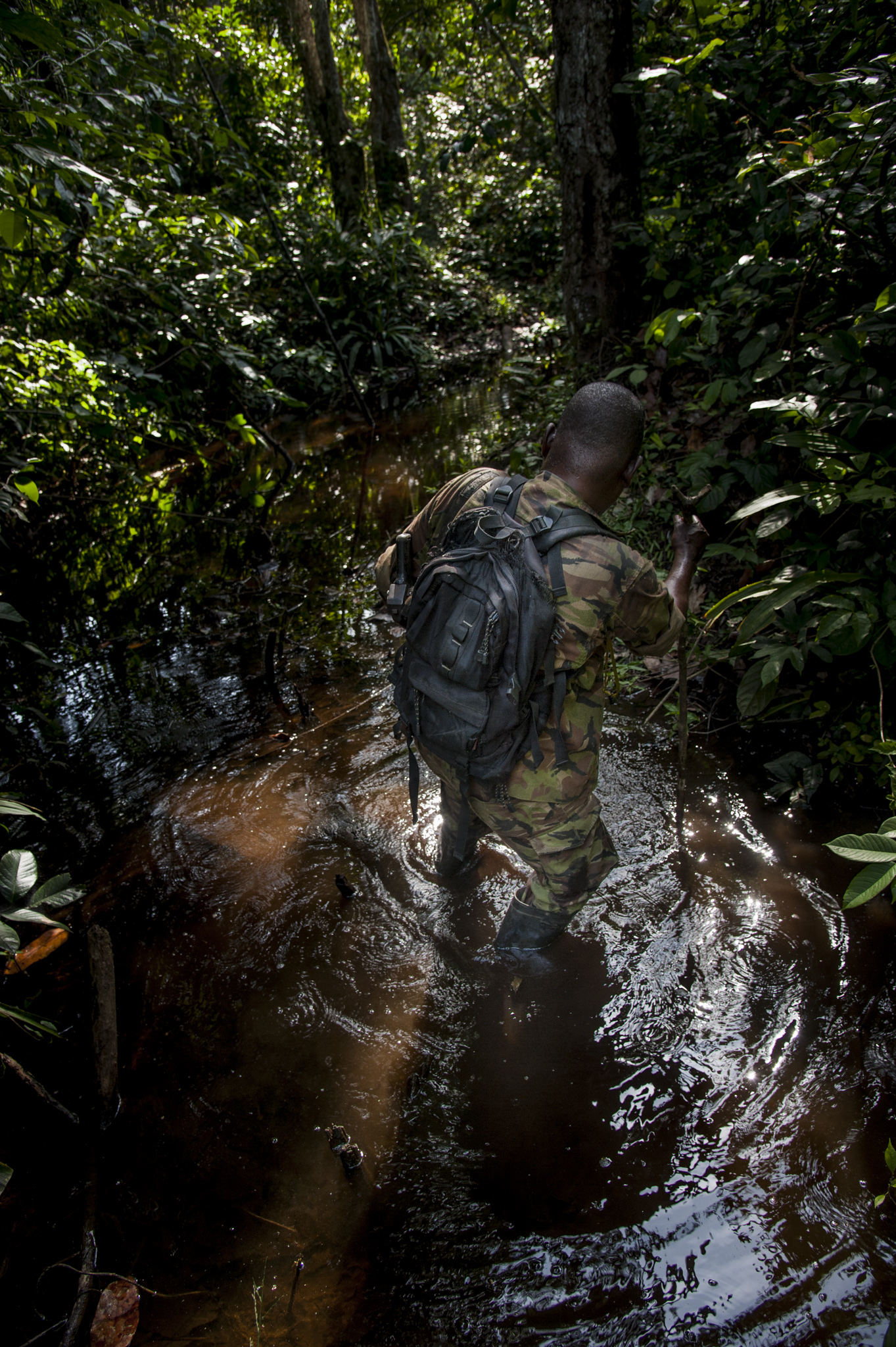 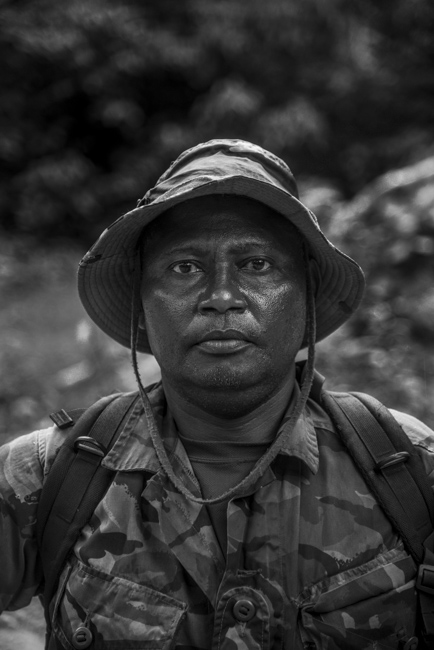 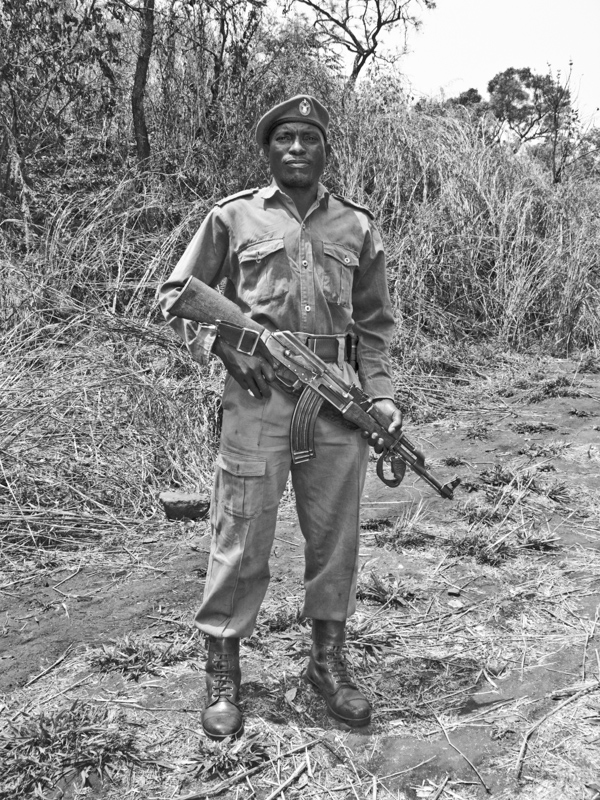 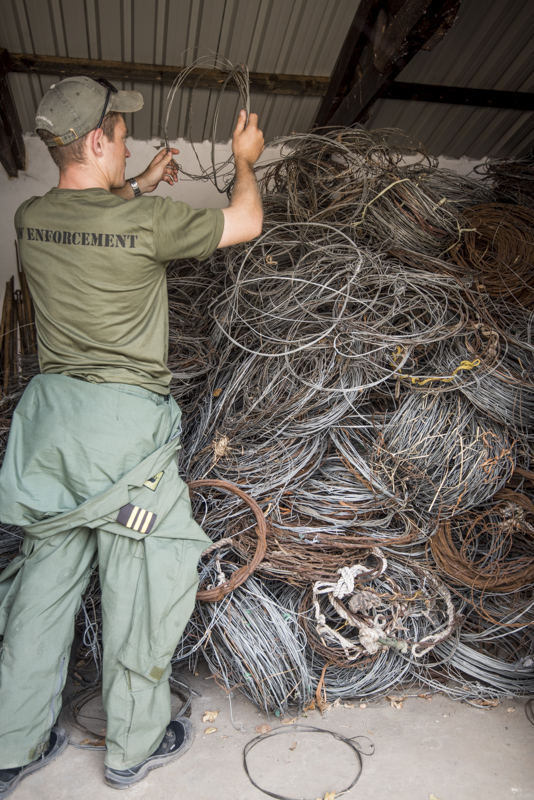 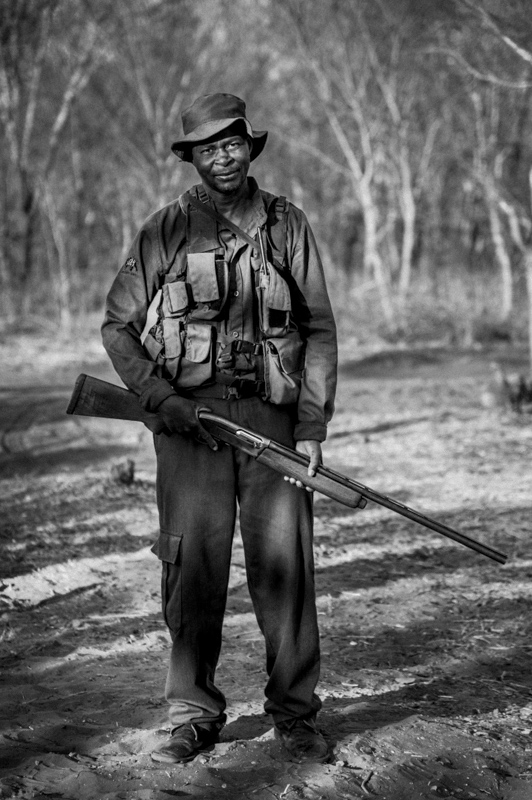 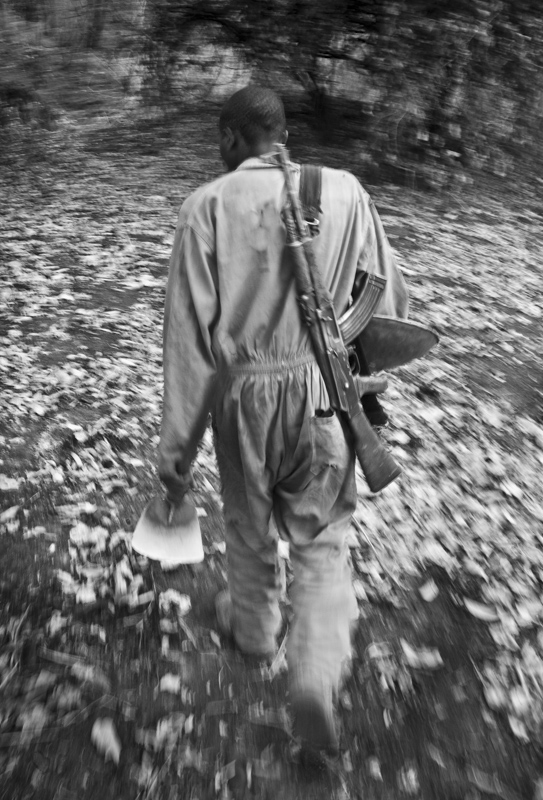 In vicious bush wars throughout sub-Saharan Africa, small numbers of wildlife rangers are struggling against overwhelming odds. They risk their lives, often with little training and old surplus equipment, trying to save the last rhinos and the rapidly shrinking elephant herds.

Rhino horn is believed to cure severe fevers and slow the growth of cancer tumours according to traditional chinese medicine. It is currently worth more than twice the price of gold on the black market in Vietnam and China. Carved elephant ivory is a luxury item, purchased and displayed by the newly rich in China and other countries.

Over the last decade, nearly 10,000 rhinos have been killed by poachers.There are only about 18,000 white rhinos and maybe 5,500 black rhinos left alive in all of Africa. A single country, South Africa, now holds nearly 80% of the world's rhino population in private and public reserves.

Elephants are an equally urgent issue. In the early 20th century, 3- 5 million elephants roamed all over Africa. According to the WWF, this population has declined to approximately 415,000. Currently, over 20,000 elephants are slaughtered by poachers every year in Africa, or roughly 55 every day. That is an unsustainable number.

The killing is now on an industrial scale. Elephants and rhinos are poisoned by cyanide poured in waterholes, or shot by professionals armed with silenced weapons and powerful protection from corrupt officials and politicians. The illegal international trade in ivory and rhino horn is a multi-billion dollar industry, comparable to the trade in drugs, illegal arms and human trafficking, and is now controlled by the same global criminal syndicates.

Encounters between rangers and poachers in the bush frequently turn into firefights, and outright attacks on ranger patrols have resulted in several fatalities.

A number of NGOs and private initiatives are attempting to redress the imbalance by supplying training and equipment to ranger units in Africa. However, the efforts are often hindered by corrupt officials who benefit from the slaughter.

The poaching disaster can only be stopped by ending demand in the end-market countries, and by involving local communities in Africa in conservation.

But these are long term solutions to a very immediate problem. In the short term, the rangers on the frontline, the 'boots on the ground', urgently need our support.